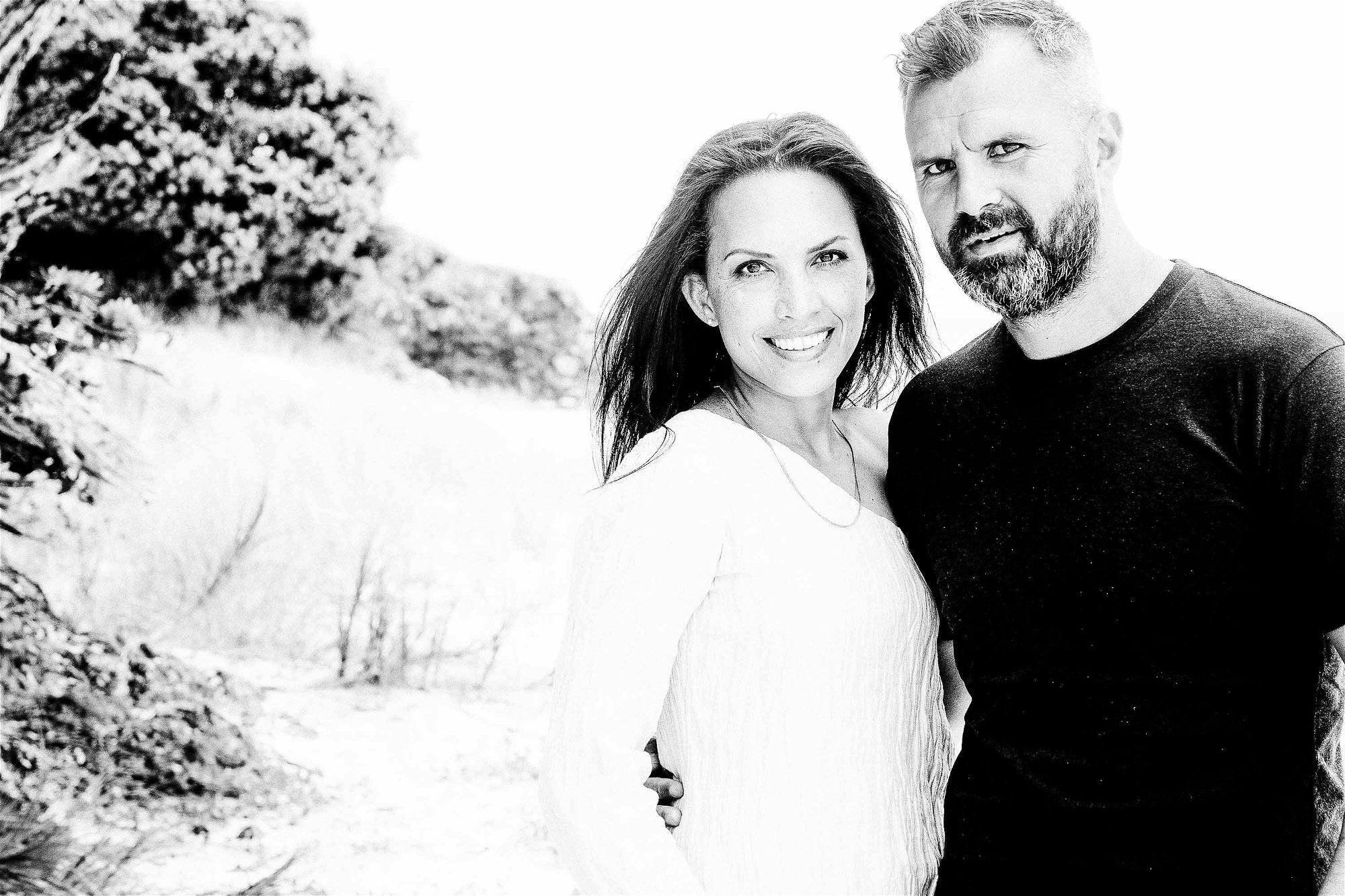 Rediscover the apothecary roots of self care.
Native Rituals is the result of a love story of two old world Pacific cultures come together. This fusion of rituals fused with modern science has taken us from the rain forest of Papua New Guinea to the enchanted shorelines and mountains of Aotearoa New Zealand.

In 2009 we travelled back to Papua New Guinea to visit Rebekah's family on Misima Island, a remote and pristine part of the Louisiade Archipelago which sits between the Solomon and Coral Seas in the Milne Bay province. On this visit back to Rebekah's village we were privileged and honoured to smell and explore ancient spices, foods and participate in cultural rituals 40,000 years old.

The sacred aromas in the air and the sun rising through the coconut palms across the ocean transported us to royal courts in far away lands, these moments of stillness and learning disconnected from the modern world have come to define us over the last 10 years.

Experiencing the old world scents and spices that ancient kings and queens sent brave men and women to the ends of the earth to discover first hand is something words can not explain but something we desire to share with others, from the ancient wayfarer navigators of the Pacific to the Inca's, the Spanish and the Dutch. We explored a netherworld of aromas that few get to see.

Stories of adventure and heroism were told, with laughter and sadness interwoven throughout our journey. Spices and the aroma of Coconut filled small traditional homes with fragrance, tastes, stories and uses that transcended time. Some of these aromas and spices so sacred we were sworn to secrecy.

Many of the stories about the plants and spices linked to traditional rongoa and botanical uses in my home of Kapo Wairua Spirits Bay, at the northernmost point of Aotearoa New Zealand.

Interwoven into the village learnings, we were told the extraordinary story, of the departure of my ancestors Maori for the distant shores of Aotearoa New Zealand from Misima.

The exposure to organic and exotic fruits and plants, along with high sea adventures of inter-island travel, ensured this visit was unforgettable. On returning to Aotearoa New Zealand, we pursued our vision to provide sustainability to Misima Island with the export of Virgin Cold Pressed Coconut Oil, Vanilla, Coffee and spices to New Zealand.

The genesis of Native Rituals started in 2006 with the birth of Native Enterprises and the launch of Native Fragrances in 2010 with our good friend James Ehau.

In 2014 it was decided Tamati would go full time working on the Native Rituals Skincare range using Rebekahs background and knowledge of skincare and beauty as a trained makeup artist and her career in the performing arts as a Dancer and Music teacher, my knowledge of natural oils and botanicals and James marketing mind.

The team at Native collaboratively developed the range that is Native Rituals Skincare and Fragrances bridging traditional native rituals and knowledge with modern technology. This range fuses cultures using the exotic tropical oils of the Pacific and the life-giving botanical extracts of Aotearoa New Zealand.