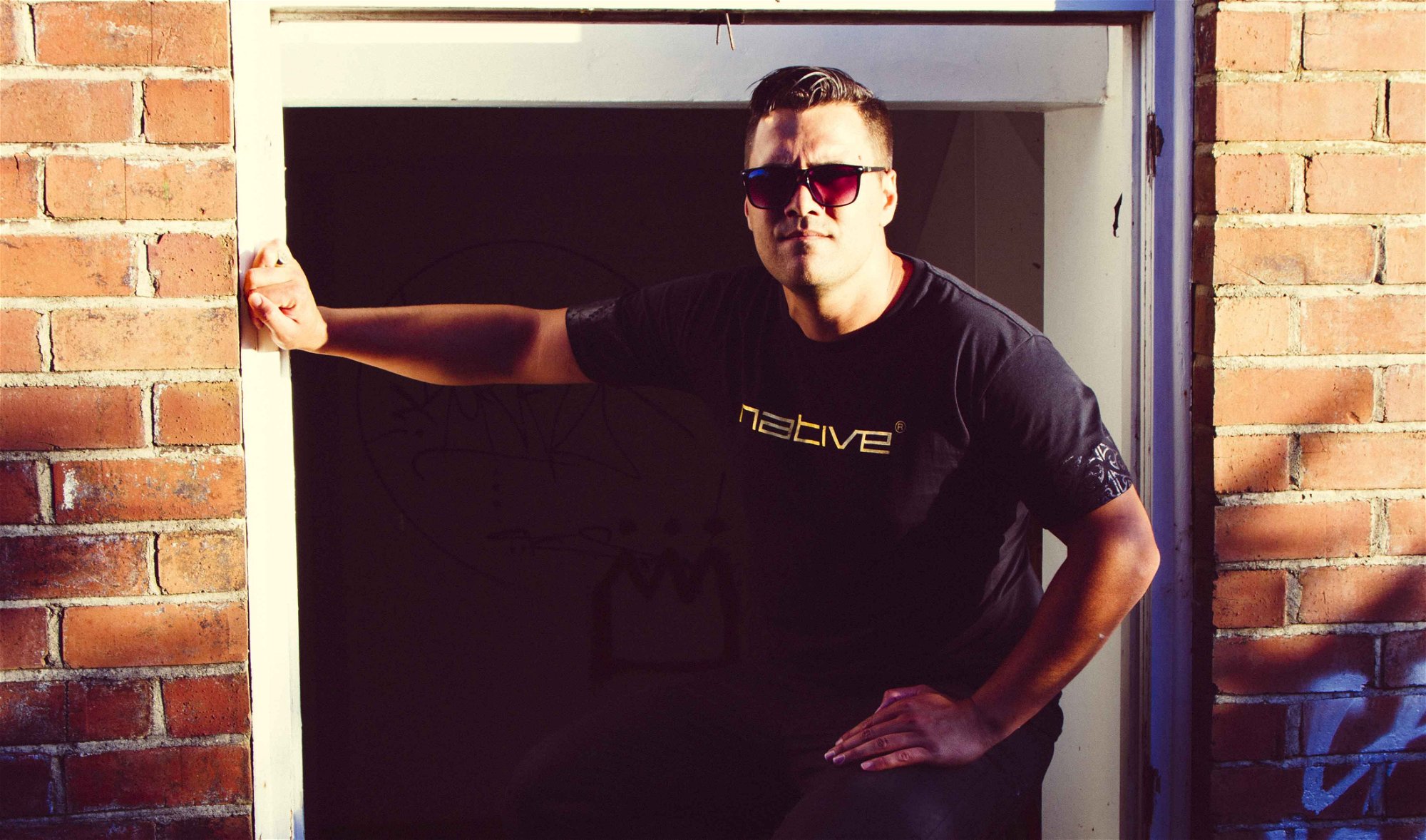 The making of the Native Man starts in the pre-dawn hours of the day were the rituals that lay his foundations begin.

Throughout history, there has been much conjecture and debate about what makes a man. Throughout this series we are going to put our best foot forward to say and show what we believe are the core tenants of Making the Native Man.

There is no one size fits all to Making the Native Man, but there are some base area's that go into making him who he is.

At first glance, every man is one of these, a son, brother, a husband, cousin, and friend.

In most parts of the western world, the initiation of the man no longer requires picking up a bow, quiver, and knife and heading off to the hills and open plains to show you he can provide. But masculinity is still critiqued and studied by many.

Making the Native Man will be looking at different men and cultures from around the world looking at the rituals and customs that make men within there cultures the same sex but uniquely different. It is these differences in rituals and traditions that have seen nations rise and fall.

Making the Native Man is holistic regardless of culture color or creed.

We are excited and nervous to be starting this voyage of exploration into what it takes to Make the Native Man.  The basis for this blog and our business began in 2004 with two childhood friends sitting by an open fire far removed from there homelands deep in discussion about the changing form of men and masculinity in our culture and country.

Making the Native Man has been an ongoing conversation since then. We would love for you to join us, the more voices and faces around our fire the happier we are. We will debate and argue our points but at the end of the day the age-old ritual of men respecting their fellow brethren, breaking bread and having a beer will stand.

Whether it is with barley stifled upper crust nod of acknowledgment or well-timed Churrhoi!!! We are looking forward to a broad, diverse conversation of identity

Making the Native Man's aim is to bridge culture, broaden mindset and create better men. Knowing that we only live once, so we have to make the most of it.

Beneath every subset of culture, we will explore:

1.Culture
2. Faith
3. Beliefs
4.Nutrition
5.Health
5.Grooming
6.Fashion
Making the Native Man
Join us as we explore the rituals of men around the world

Citizens of the world

Celebrating the women in our lives